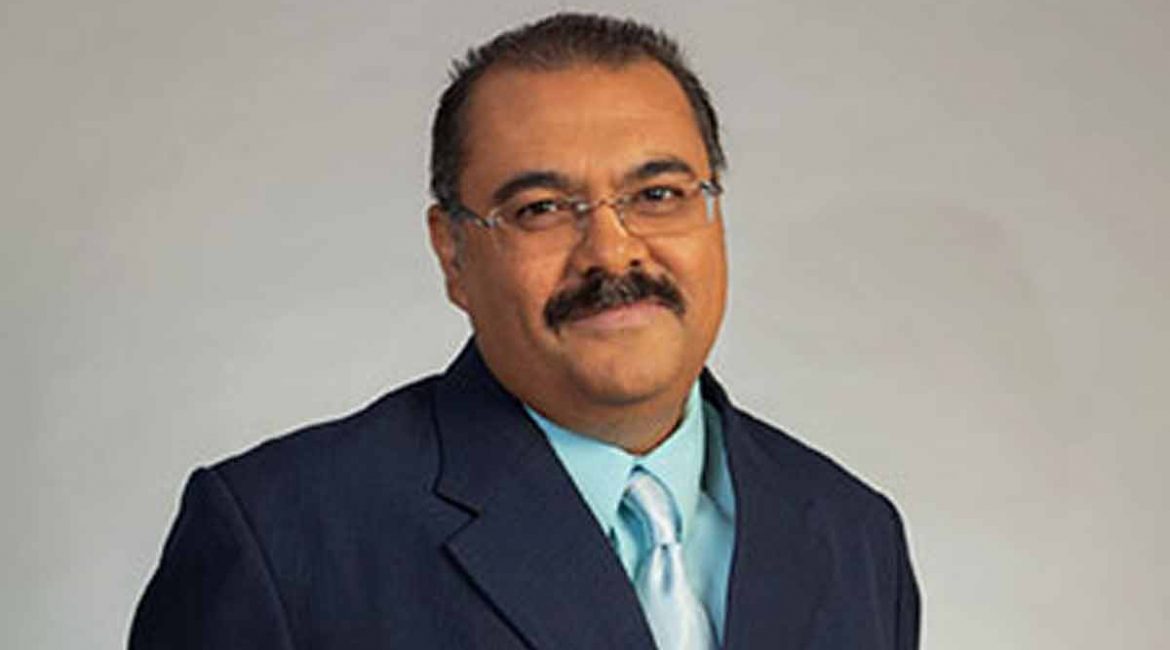 Ferguson, a beaten presidential candidate at the TTFA elections in November last year, said there seems to be an absence of logic by the United TTFA’s team of William Wallace, Clynt Taylor, Joseph Sam Phillips and Susan Joseph-Warrick and their supporting cast in its fight to retain the right to be managers of local football, a right they feel was taken away when the sport’s world governing body- FIFA, appointed a Normalisation Committee to govern the affairs of the sport on March 17.

Since then the ousted TTFA executive has taken its fight to overturn that decision through the Court of Arbitration for Sports (CAS), and now to the High Court in Port-of-Spain, which contravenes a direct violation of the FIFA Statutes that puts the twin-island Republic in line to be banned.

Speaking to Guardian Media Sports on Friday Ferguson said: “We have to sit down and think carefully about what we are doing, things don’t seem to be operating logically in that situation, people need to calm down, they need to be unemotional and they need to work out if what they are doing makes sense or not.

The man, who has made a huge impact on local football with his Ascension Invitational Football League last year, said he likens the decision by the United TTFA to a player who has gotten a red card for something he may have been innocent about, noting, although you may not like the red card, you have to humble yourself and come off the field.

FIFA’s red card which ousted the United TTFA executive from office follows a visit by a team from the CONCACAF and FIFA in February to find out about the issues plaguing the embattled football association, such as a FIFA stated debt of TT37.4 million, as well as ways to fix them.

According to Ferguson, a lot of the decision-making had to deal with emotions and that decisions cannot be made when one is emotional. He noted that the country stands to lose big time in finances and emotionally.

“I hope that FIFA does not punish the entire country because of a few gentlemen break FIFA rules and I hope that good sense will prevail.

“Whilst there are some financial costs involved, I believe the emotional effect will be a lot worst. Football in T&T is the most popular sport and it influences the lives and cultures of the people in T&T and should T&T be banned from playing international football, it will have a huge emotional effect and you cannot quantify that. It is not only embarrassing but it’s also emotionally terrorising,” Ferguson said.

The latest round in the football saga sees the TTFA extending its arms for mediation talks with the FIFA legal team. 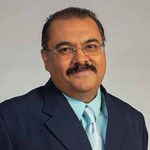 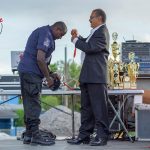